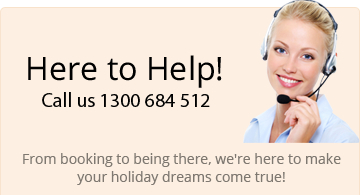 
Canberra  is the capital city of Australia, ocated in the Australian Capital Territory. The site of Canberra was selected for the location of the nation's capital in 1908 as a compromise between rivals Sydney and Melbourne.

Canberra is the site of Parliament House, the High Court and numerous government departments and agencies. Canberra is also the location of many social and cultural institutions of national significance, such as the Australian War Memorial, Australian National University, Australian Institute of Sport, National Gallery, National Museum and the National Library.

Canberra is a planned city and the inner-city area was originally designed by Walter Burley Griffin, a major 20th century American architect.

Lake Burley Griffin is the site of the Captain James Cook Memorial and the National Carillon.  Other sites of interest in Canberra include the Black Mountain Tower, the Australian National Botanic Gardens, the National Zoo and Aquarium, the National Dinosaur Museum and Questacon – the National Science and Technology Centre.